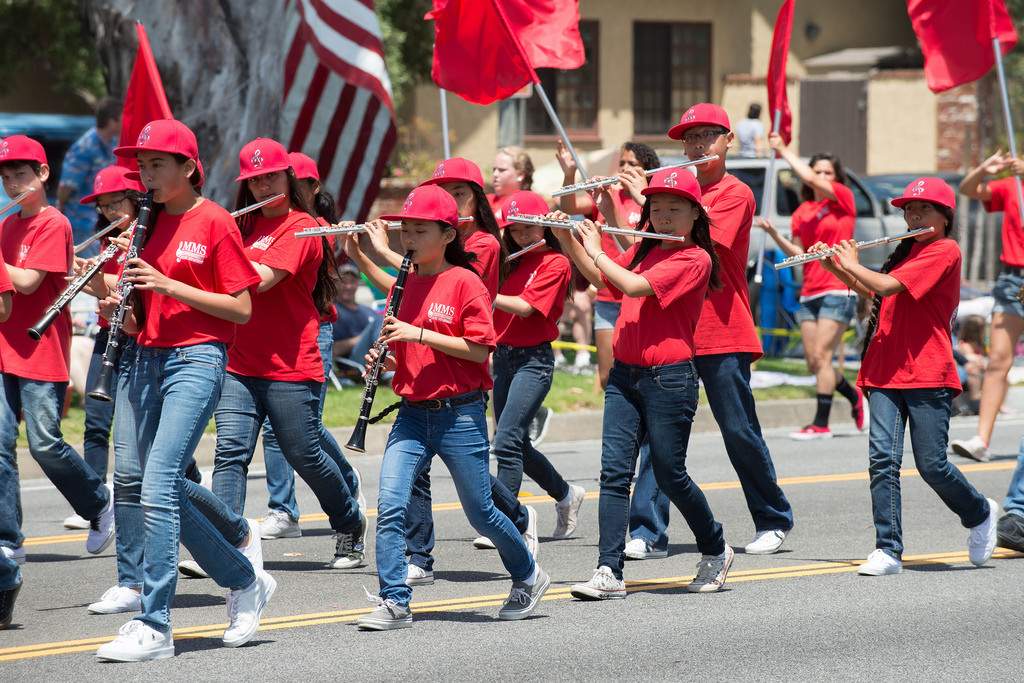 As we begin the summer vacation, I am looking back on what went really well this year, what didn’t work so well, and what needs to change for next year. Below are some of the changes that I intend to implement next year:

What strikes me the most this year is that everything I see that I wanted to change last year was related to planning and maintaining a great classroom environment. This year, every are of growth is focused on MUSIC. How cool is that?