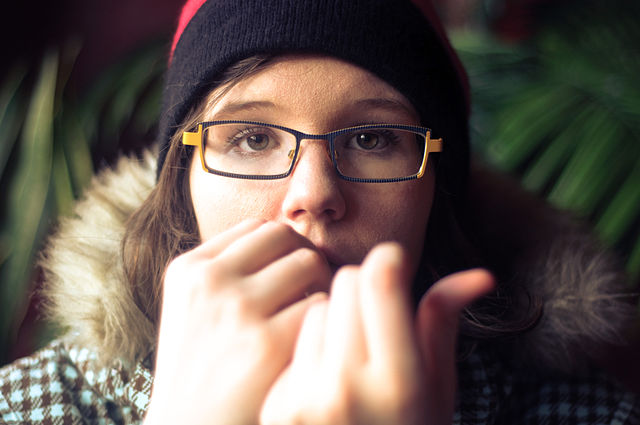 The new school year is two weeks and two days away. This time last year, our week of inservices was well under way. Thanks to the Texas legislature, we will not begin staff development until August 20th and are not allowed to begin school before August 27th. That’s fine with me, but I am ready to begin the school year.

We started our middle school band camp this past Monday and it is so much fun there. As I’ve mentioned before, these are students that I taught in 6th grade. I am moving from the sixth grade campus to the 7th & 8th grade campus this year. It’s so much fun for me to see all of these kids whom I taught as beginners again. It’s also fun to work with the band and I have an exciting year in store for me.

What makes this year so great?

On Monday I talked with the band about a handful of things. One of which was goal-setting for the school year. I will go over all that stuff again on the first day of the school year, but I thought it was interesting enough to merit spending some time discussing it here.

If you’ve read my blog throughout this summer, or even if you go back and read some of the great articles I have on here, then you have figured out that I have spent much time this summer looking ahead and planning. What you may not know is that I didn’t do nearly this much effective planning during my first five years as a teacher. So the fact that I have a vision going into the school year is exciting enough. Even more exciting is what that vision entails:

Every day that we have had summer ban, I have asked the band the question, “Can we be the best band in the world?” The answer is a resounding yes. They’re starting to buy into it.

Wait! There must be better bands

This is true. But we have to confine our definition of “the world” in such a way where we meet that definition. There are two bands at the school and mine is the second band. I told them that they can look at themselves as being just the Concert Band, or they can look at themselves as being the best Concert Band in our school. It’s the same reality, but a different perspective. My goal is to be the best Concert Band the school has ever had. That is realistically achievable. If that happens, we have become the best band in the world!

One advantage is that the Concert Band had a bad year last year.One of the goals we have is to exceed expectations. That is convenient because public expectations are lower now than they have been in recent years. This makes it much easier to under promise and over deliver.

As a bit of clarification, I don’t personally under promise and over deliver to my students. I told the students that they will be successful this year. I generally exceed expectations with them by what I say, and then we follow through with actions. On the other hand, I exceed audience expectations by presenting an entertaining, musical program at every concert.

One of the other goals we have is a personal goal for me, but it will be a great experience for the students as well.

A bit of background

In Texas, bands go each spring to the UIL Concert and Sight Reading contest. There are six judges at the contest, they give the band a rating of I – V. I is Superior, the best rating you can get. If two concert judges and two sight reading judges give the band a I, the band gets Sweepstakes.

I have only taken a band one time, and that was my first year teaching. The band was bad. We got straight IIIs. My second year, the band didn’t go because we had too many students who failed and couldn’t go. My third, fourth, and fifth year, I taught beginning band and you can’t take sixth graders to UIL.

So in April, it will have been five years since I’ve gone to UIL. I want to get Sweepstakes. The Concert Band got IIIs and IIs last year, so we will definitely improve this year. I know I am a much better teacher now than I was back then. I’m ready to change my latest rating!

So everything we do this year will be aimed at reaching that goal of Sweepstakes.

I’ve already started looking at figuring out what music we’ll play in April when we go to the contest. So I am using those guidelines to help me decide what music we will play in the fall.

So, with that all being said…I am ready to start the school year.

See also  Disgusted with DISQUS
About Joel Wagner 522 Articles
Joel Wagner (@sywtt) began teaching band in 2002. Though he had a lot of information, his classes were out of control. He found himself tired, frustrated, disrespected by students, lonely, and on the brink of quitting. He had had enough. He resigned from his school district right before spring break of his second year and made it his personal mission to learn to be a great teacher. So You Want To Teach? is the ongoing story of that quest for educational excellence.