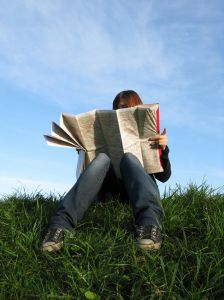 So this week that just passed was my first week of the new school year. It was pretty much amazing. I have a new completely positive approach. I am a brand new Joel this year. There are two things that are paramount in my mind as I stand in front of the class every day. I want the band to have:

If I can model those two things, I am convinced that I can ensure the rest of the students follow suit. We don’t criticize other students, we encourage them. We don’t laugh at mistakes, we learn from them. We don’t point out problems, we provide possible solutions. As I’ve said before, when things settle down a little bit more, I will elaborate on this newly reborn philosophy much more in-depth. Right now though, I’m more interested in where you are.

Was this week the start of the best year ever? What were your biggest problems? What were some things you’ve done differently than in previous years? Comment below…

4 Comments on Check-In: How Was Your First Week?