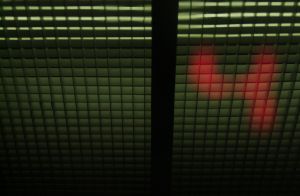 There are a number of reasons that this is a special year.

Yesterday was the official beginning of my fourth year in this district, and my sixth year as a teacher. Needless to say, I am excited about this year more than any year of my teaching career so far. I think it’s going to be the most successful year of my professional life. I better enjoy it while it lasts. Unless I strive to make the NEXT YEAR even better.