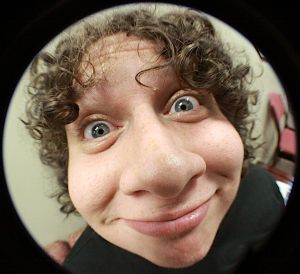 I am in my first year as a Special Education teacher. My class is out of control. Kids are yelling at each other. Nobody is focused on their work. I am yelling and screaming and they are talking back and yelling back at me. Everybody is trying to help me out. Some say I need to be more positive, some say I need to be stronger and more strict. I do not know what to do. As a group, they are against me. The situation is very confrontational. I can not stop them going crazy. The kids know it. They are going crazy but they do not care. Some kids even have a lot of fun of it. they want the class go crazy so I can get fired. Please help. I am seriously thinking resignation because I do not think I can turn the classroom around since I can not change the nature of some of the students.