Scott Walker over at The English Teacher has been building up a little collection of comics he has drawn during staff development sessions (and a few others). I like his work, and enjoy reading his blog even when it has words and no pictures. I am featuring one of his comics a week here on So You Want To Teach? once a week (every Sunday sounds like a good plan) until I run out of them, or until he complains and asks me to stop sending people to his blog.

I highly encourage you to go spend some time exploring his blog in the mean time! Leave him some encouraging comments also! 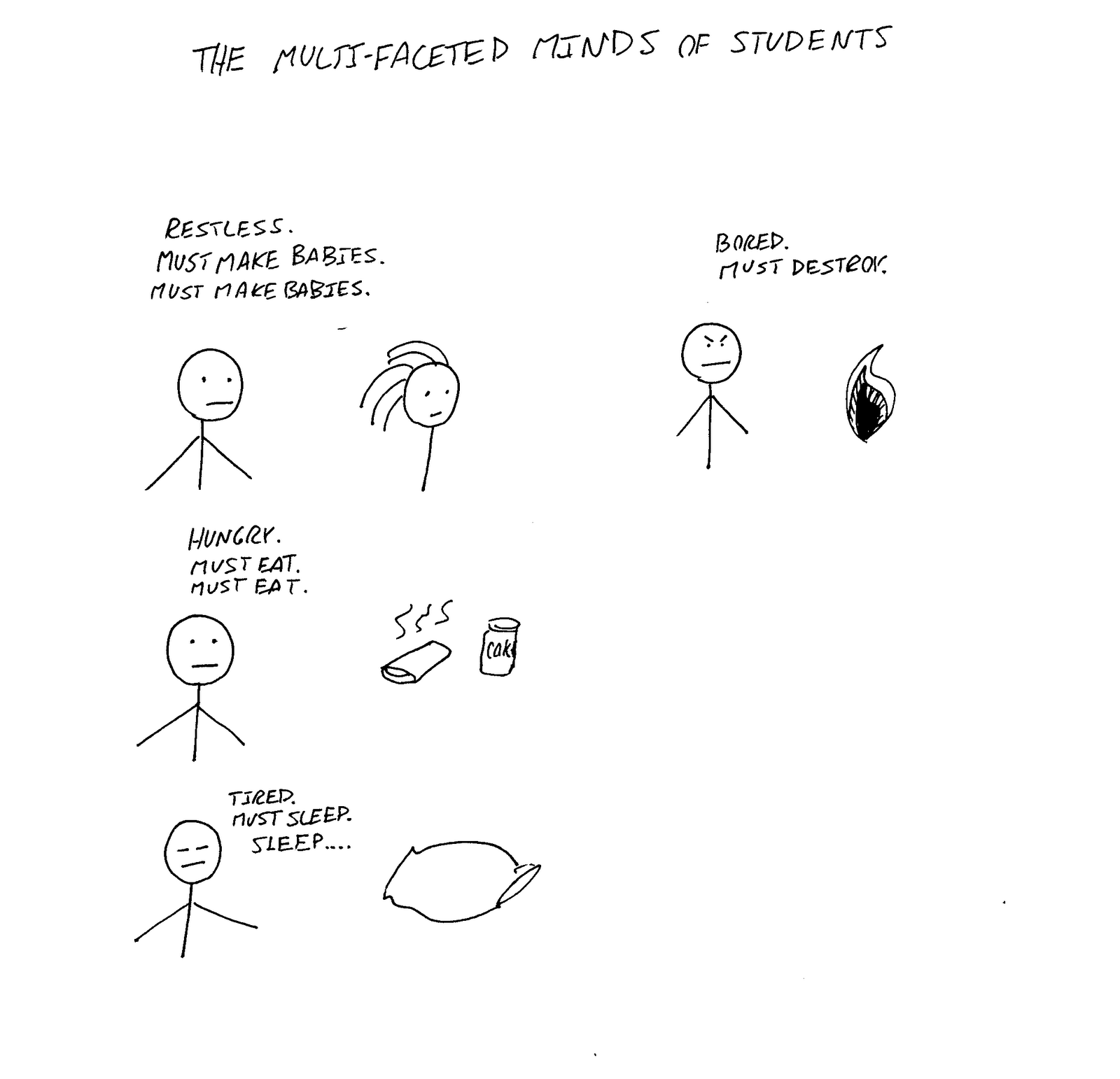