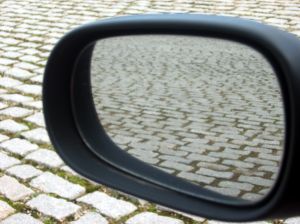 Now that the Christmas season is over and the newness of the new year has passed, I challenge you to reflect a little bit. What are some changes you have seen? What are some things that you would like to change?

3 Comments on Reflections on December and January