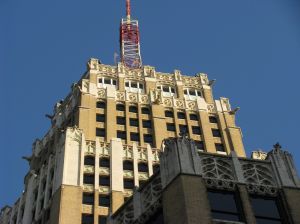 This week, I went to San Antonio for the Texas Bandmasters Association convention. I attended some really good sessions and took a few notes on my iPhone. Without spending a lot of
time to expand on these notes right now, I thought I would post them so maybe someone else can benefit from them. After the convention, I’ll sit down later and flesh them out a bit more. Here are the notes from Days 2 and 3.