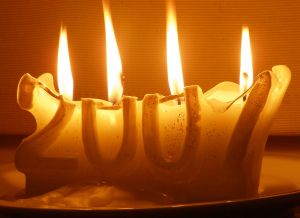 In continuing my review of the year, I am looking today at some of the articles that I wish were more popular. They may have received a handful of comments, or they may not have received any. The most common cause for their relative obscurity is that they are older articles and have gotten lost.

Even so, many of them haven’t received a whole lot of traffic. So I’m dusting them off, polishing them up, and repackaging them here.

A dozen overlooked articles of 2007