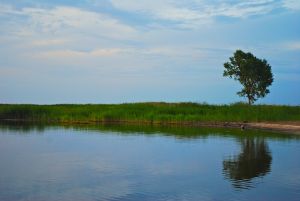 In the Christmas break, I am looking back at this blog’s growth and development. I began writing a little bit for the blog in February, but didn’t officially launch it for real until June. Since that time, growth has been pretty consistent. I now seem to regularly get a small number of comments for every article I write, with some eliciting more than others. As I look through the blog’s archive, it strikes me that there are some articles that have either been buried deep in the archives, or for whatever reason, have gone unnoticed by my readers.

So I am giving all of those articles a chance to redeem themselves, come up to the light of day. Here is a chance for them to breathe once again as you, my loyal readers (many of whom have a couple of weeks off of work), read through them and offer your brilliant commentaries on the subject matter. I’ve sorted them alphabetically by month.