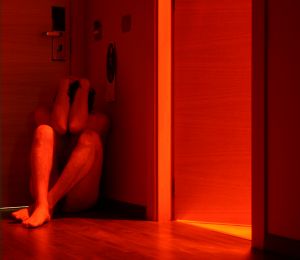 I am featured as a guest blogger over at I Want To Teach Forever as a part of his 52 Teachers, 52 Lessons project. I recommend going over there, reading the article, and adding some comments.

Sometimes Quitting Is The Best Thing You Can Do!

Quitters never win? Au contraire
The old school adage is that quitters never win. Unfortunately, that trite saying is too simplistic. Sometimes quitters are the only ones who win. Consider these examples: