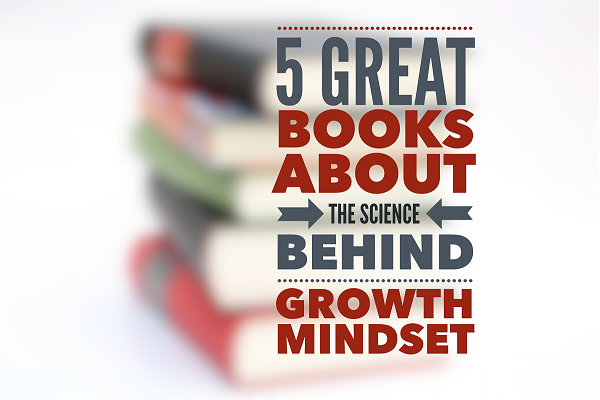 Rigor Grit The "10,000 Hour Rule" Growth Mindset We hear these buzzwords thrown around a lot in educational circles these days. Why? Because they're catchy! But what do they mean? The concepts are interrelated, andÂ they stem from a series of recent research projects. Today we'll look at a few new books about the science behind growth mindsets. Peak: Secrets from the New Science of ExpertiseÂ by Anders Ericsson and Robert Pool ThisÂ is the book that initially resparked my interest in this subject.Â Anders Ericsson was the researcher who studied "deliberate practice" back in the 80s and early 90s. SomeÂ of the those studies centered on violin students in a German music conservatory. The analysis concluded thatÂ the students who performed the best at the University level, and who would eventually