Skip to content
You are here
Home > Music Education > 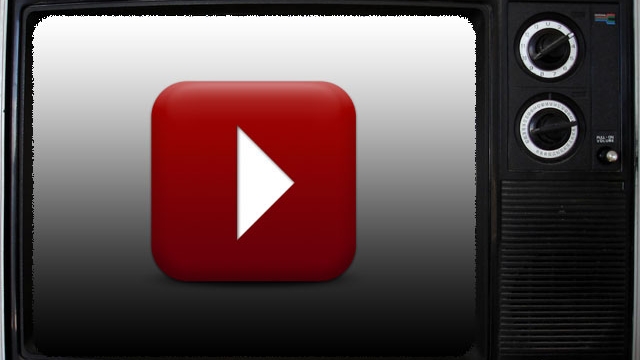 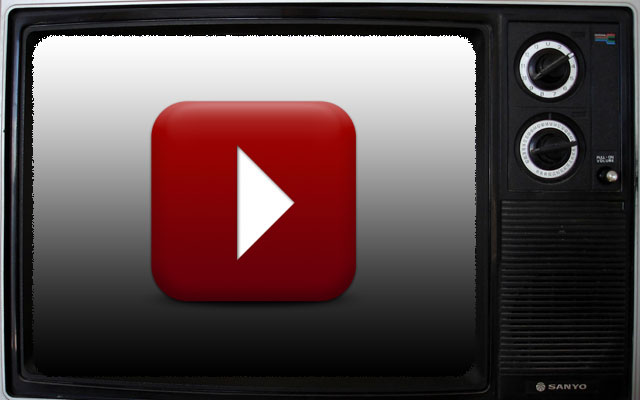 So recently some friends of mine did a video of themselves singingÂ Love Is An Open Door from the movieÂ Frozen. It showed up as a blip on the radar, but I didn’t act on it until today. I saw their clip again, but this time it had been picked up on another website and was starting to gain a little bit of traction across the Internet. So I watched it. It was nice. It was cute. It was adorable. I shared it on Facebook.

Then I began to think about it a bit more. So I watched the original and realized it was some parents lip-syncing their way through the movie soundtrack. Like what you or I have done in the bathroom mirror 100 times before…okay, so like I have done. So I saw there were other versions floating around out there and discovered that they are all either professionals, lip-syncs, or high school kids singing way out of tune along with the recording. But check out their video here: Parents really sing Love Is An Open Door from Disney’s Frozen

This drew my mind back to a few times I have seen school musicals. The one time I played in a musical happened to have high school senior Kelly Clarkson singing the lead role just a couple of years before she won American Idol for the first time. She was hands far and away better than the other high school kids who were in the show. Another show I saw was my college’s first attempt at putting on a musical and the vocal ability level of the music majors was vastly different from the vocal ability of the theater majors, though clearly they were better at the whole dramatic acting thing.

Then I started thinking about when I used to play in a semi-professional mariachi and people would want to hire the group (15 musicians), but would not want to pay $300 for an hour. It was a good group, we played the songs from memory and presented the real deal, but we would only make $20 an hour for a show. Mind you, what went into that hour of performing was somewhere around six hours of my time: 3 hours of practice and preparation, an hour of travel and setup before and after the show, and the hour of actual performance time. I got out of the group after about a year and a half because, honestly, the time was not worth the money that I was making. I had enough stories to tell, it was time to move on. Haha.

So how does this apply to our lives as teachers? Well, what is the value of the quality of your teaching? How often do you undervalue yourself? Of course others undervalue us. Everyone undervalues other people all the time. But, how often do we disregard our students’ effort and seemingly insignificant progress? What if their self-worth is wrapped up in someone…anyone noticing that they put forth a little bit (or a lot for them) of effort?