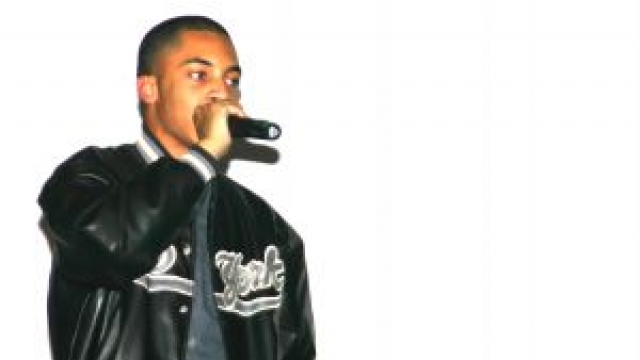 This summer I made the decision to go on a somewhat extensive tour of a few of the major cities in the Northeast United States. During the process, I reconnected with my friend Nelson, with whom I marched drumcorps 17 years ago. I haven't seen him in the intervening years and so it as been great to catch up with him the past few days. It turns out that he has spent the last few years doing comedy in and around the Chicago area. We went to The Second City Comedy Club last night and watched a completely improvised musical about a Golden Fleece. We have talked extensively at meals over the last few days as well. Some of our conversations