Skip to content
You are here
Home > Posts tagged "Stroke" 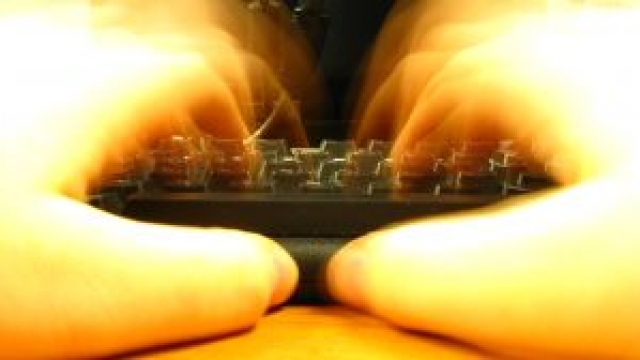 Blogging makes me a better teacher. It's clearly not the only thing that makes me a better teacher, but it is a tremendous benefit. This is the second installment in my series on 10 Things I Wish I Knew As A First Year Teacher. I have previously written on this subject back in January (8 Ways Blogging Makes Me A Better Teacher). At the time, I was in the midst of dealing with a medical emergency. The other band director I work with had a stroke in December and was actually out for over three months. That was back when I had 146 blog subscribers, by the way. Currently I the blog is approaching 450. The benefits for me about blogging from that

Today was a pretty good day in parts. In fact, most of my classes went really well. Except for my percussion class. It has been bad since the middle of December. This is slightly abnormal for me, but the following post is a narrative with a question and plea for help at the end. Why is my percussion class getting out of hand? Because I have two different groups of students in there. Since the director I work with had a stroke, I have been the only band director at my school. This makes my work load heavier, but manageable for the most part. The percussion is the exception because it is a combination of percussionists from two different bands.