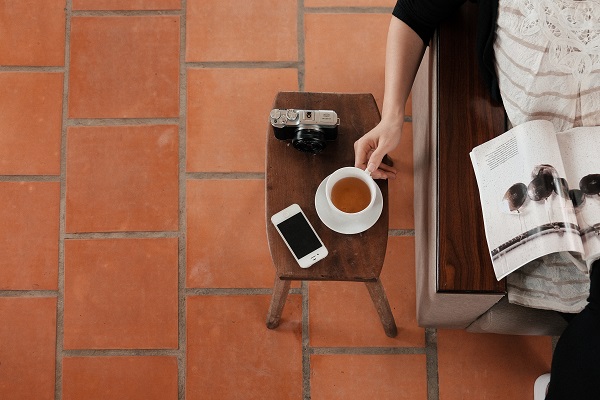 Well, I hope you’re having a nice productive weekendÂ and are ready to get a new week started. I know that we have some international readers, but in the United States, we are celebrating Independence Day this weekend.Â While you have some time left in the weekend, here are some cool things you canÂ fill it with.

Malcolm Gladwell has a new podcast out called Revisionist History. From the podcasts’s about page:

Because sometimes the past deserves a second chance.

In I’m a Teacher Who Loves Quizzing; But Does Quiz Format Matter? Megan Smith and Yana WeinsteinÂ discuss the impacts that various quiz formats have onÂ meeting learning goals and measuring actual improvement.Â This article is one in a series they had this springÂ about similar topics.

If you haven’t read either of John Pearson’s books, I encourage you to pick up a copy of them all.

You can also check out his blog Learn Me Good. And if you like his writing style and notice that he’s not blogging much these days, follow Learn Me GoodÂ on Facebook, where he does a lot more of his updates. He was recently featured with a clickbait post here that got far and away more shares than anything that I’ve writtenÂ in my month back into blogging.

And finally, some patrioticÂ music

I leave you with Jimi Hendrix’ landmark performance of The Star Spangled Banner from the 1969 Woodstock Music Festival. Along with that, here is a list of 10 Little Known Facts About the Performance that Defined the 60’s.