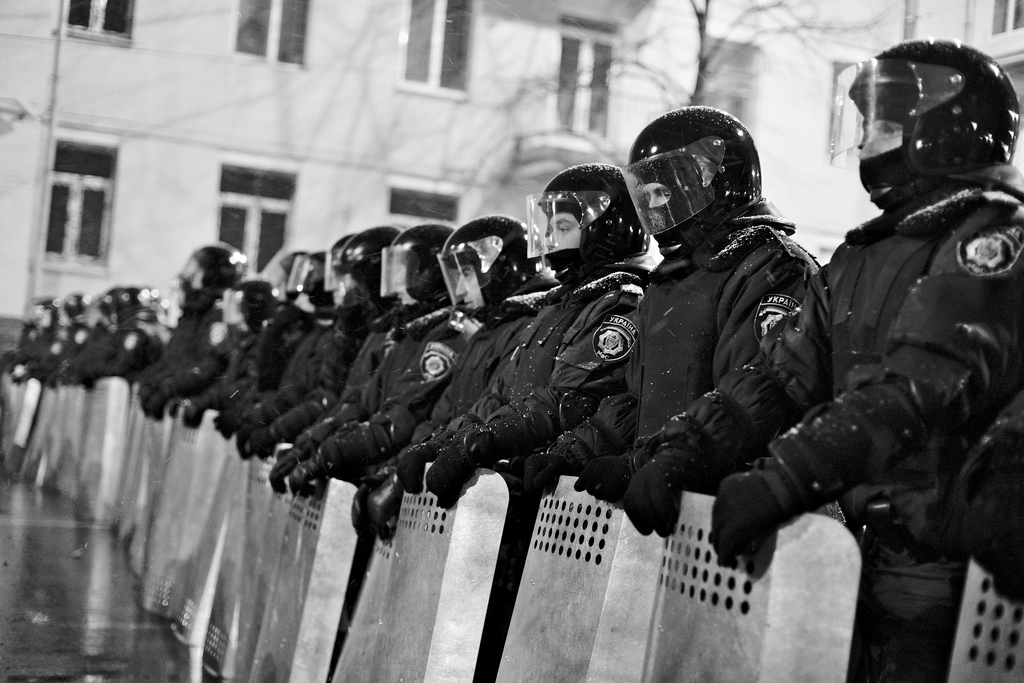 I know some people who seem to have been born with an innate ability to get others to do things they really don’t want to do. Those people, when asked how to do that, generally don’t have an explanation. For them it is a natural skill. This isn’t the case with most people. It is definitely not the case with me.

I admit, it was never this bad for me, but it was bad. I had students talking back. I had students getting out of their seats. I had students writing notes. I’m sure if it were now, I would have had students sending texts throughout the class.I had to learn how to keep them quiet and get them to do things that they didn’t want to do. After having learned it and practicing it for more than three years, I can definitely say that it has become second nature to me. But that doesn’t mean that the first nature doesn’t occasionally want to come out. My immediate reaction when things are out of my control is to lose control entirely.

The ineffectiveness of yelling

As a result, I tend to want to yell and try to scare people into doing what I want them to do. I have finally gotten to the point where I catch myself before it happens. This leads me to end up regaining and maintaining control much more quickly in those situations.

The effectiveness of respect
This year, I have found that saying “I’m sorry for interrupting you” is amazingly effective at stopping children from talking. More importantly, it once again gives me control of the situation. It keeps me from being confrontational. Confrontation usually escalates defensiveness. “Stop talking” or “Be quiet” can lead to such responses as “I wasn’t talking!”I have also found that when I tell a resistant child to not talk, they often respond with “Okay” or some other similar vocal response. This is when “Don’t talk, don’t respond.” is effective as well, but it must be used sparingly.

2 Comments on Are You Still Out Of Control In Your Classroom? [VIDEO]