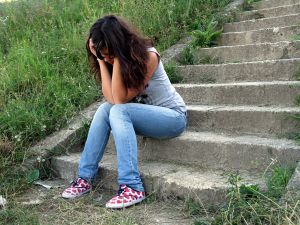 I got a comment on one of my articles about quitting teaching last night that touched my heart. I will respond to her more in depth later on today, but I don’t have time right now to get back except for briefly. I thought I would use the opportunity to tap the resources of the SYWTT community and throw the question out to the readers for some feedback.

She writes in part:

I think it is too late for me. In my 2nd year of teaching 5th grade – first year barely made it and this year is worse. I definitely have some helth issues that have just sucked away my creativity this year. I always struggled with lesson plans and being an engaging teacher. This year nothing is working and worst of all I did not get a good review this year. It is obvious the handwriting is on the wall. That would make me sad because when it did work, it was the best feeling in the world. If I had a second chance, things would be different, but I don’t think it will happen. I need a game plan to get through the next 8 weeks with an out of control class, an admin that is after me. Any advice?

15 Comments on Help A Struggling Teacher Out!