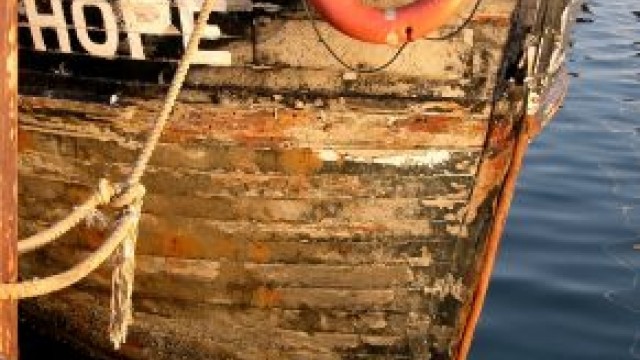 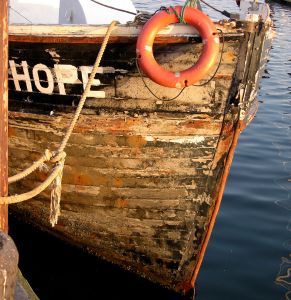 I’ve noticed something lately. I have gotten a handful of comments and emails from people who seem to be teaching in what appears outwardly as a hopeless situation.

I contend that the problem very rarely is in their situation. The problem rests in the lost joy and the long forgotten hope they once had. The dream is not shattered, it simply is not in sight right now. Why have we lost sight of that hope? Because we lack focus.

My assertion is that we have lost focus because we are too busy reacting to events and items that try to wrestle our attention away from the important things. Jonathan wrote a great article about dealing with your mailbox last week. I think the concept can be translated to a number of other situations. From kids asking questions before class to phone calls to whatever else, these urgent, but not important matters can make us feel like a juggler riding a unicycle on the Interstate at rush hour.

How do we regain focus?
First of all, I think it is key to remember exactly why it is that we signed up to be a teacher in the first place. What is it about teaching that made you want to spend years in college training to do it.

Take that reason, and refocus on it. The next time a paper comes across your desk or an email comes to your inbox, ask yourself if it really is that urgent, or if it can be delayed a while longer. My guess is that most of the “urgent” situations really are only urgent for someone else. Your life will go along just fine if you don’t react immediately.

How does focus turn into hope?
Not so quick! Once we remember why it is that we started to teach and once we begin to view the so-called urgent situations at work in light of that reason, we need to step back. We need to detach ourselves from the problems that we encounter at work.

Remember, kids say mean stuff, but never take it personally. I remember catching myself arguing with a student once and she just looked at me and told me I wasn’t supposed to argue with kids. She was right.I was taking her lame excuses personally instead of just realizing that they were simply her way of not accepting responsibility.

So did I miss the hope thing?
Not yet! I’m just about there. Once we have stopped taking a reactionary type role and have begun to remove the word “urgent” from our vocabulary; after we have cut some of the emotional power that our students/administration/parents/selves have over us; then we can really step back and look at the bigger picture.

Remind yourself frequently (hourly if necessary) why it is that you became a teacher. Remind yourself where you want to be going. Take your eyes off of the immediate cries for help from everyone else and just look for the beauty in your situation. There is some. Keep looking if you must.

So this is a general reply to some of the comments I got. I want to address some of these specific concerns that each of the readers pointed out, but I would also encourage some of my readers to use the comment sections to reply directly to them. So please feel free to click on the name, and go reply to their comment!

Also, check out the following articles:

4 thoughts on “Restoring Hope To Your Teaching Job”