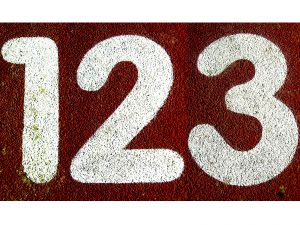 Once I began to focus on those skills (really keying in on one at a time), things began to drastically improve in my class.

I want to see if we can apply these three skills to any generic classroom setting and then invite you to further customize them to work with your specific classroom setup. We might start with something like:

Those two are easy enough to transfer. How would you translate the stopping point thing to an academic classroom setting? How could these skills be applied in art or sports?