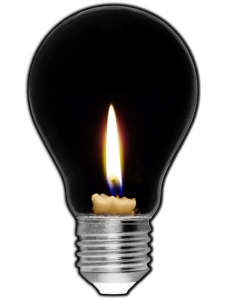 I have written extensively in the past about classroom management and I admit I have glossed over some things while belaboring other points way beyond the point of exhaustion. Below are a few of the common classroom management pieces of advice and a handful of simple tricks to use in effort to make those things happen. Try one or two and see if things become easier…

While many of these may be no-brainers to most people, I’m certain that a number of you can benefit from reading these things laid out like this. I know it would have helped me when I was starting out. So have you heard any classroom management tips from more experienced teachers that simply don’t make sense to you? Post in the comments and hopefully someone will be able to help you out with them.