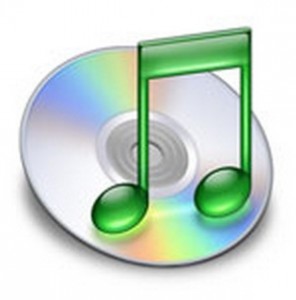 The world of band directing has changed over the past few years as a result of the increasing pace of technological development.

Back then
Contest preparation when I first started teaching way back in August of 2002 went something like this:

I began by digging through the CDs that I picked up each year at music conventions to find recordings of some of the band music that might be available. Then I picked up my copy of the UIL Prescribed Music List to see what was on the list. At this point, I went back to the recordings and tried to find whichever of the tunes I had on CD so I could listen. If a friend recommended a piece I couldn’t hear, they would send me a tape of another area band playing it or just assure me that it was worth checking out.

Now
I still consult friends about pieces, but there are some phenomenal recording projects that have been done over the last few years with high-caliber university wind ensembles playing middle school level music. Additionally, most of the music publishers are now online or have recordings available on music dealer websites. The UIL PML (and I assume other state contest lists) is available online in an electronic format that can easily and quickly be searched.

These eight websites have recordings of most of the music that I need to listen to for my contest programming: