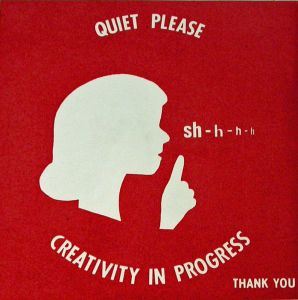 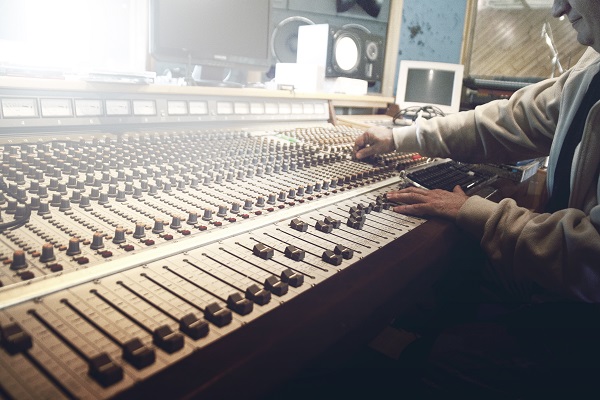 Many musicians fall into the incorrect assumption that the only way to make money in music is to be a famous performing artist. There are many other lucrative careers which can be pursued in the music industry. These should not be taken for granted. Music Production Music producers are responsible for coordinating all elements in a recording session. They listen to the musicians and point out any mistakes that need correcting. Music producers also work with the recording engineers and often are in charge of mixing the final product after the recording session is finished. They occasionally have to rearrange parts of songs to make the recording smoother. Since music producers are involved in a large amount of specialized tasks, most 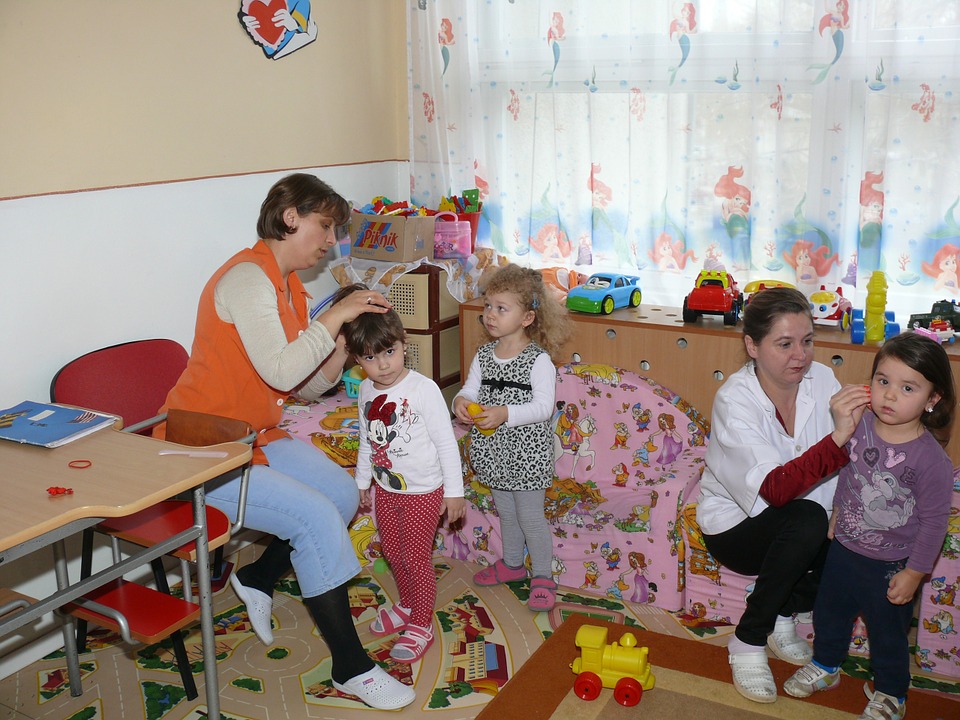 This guest article byÂ Courtney Bishop is a lover of all things creative. She likes to write, and has an obsession with crossword puzzles. She's recently started blogging, and you can follow her on Twitter @cbishopBG. There are many indisputable opinions from people who feel that great teachers are born, not made. Teaching is certainly something that most anyone can do; but teaching effectively and creating a thirst for knowledge in students is undoubtedly a gift that few people possess. Early childhood education is a breeding ground for sparking enthusiasm and creativity in the minds of youngsters. The teacher is likely the one who initially exposes the child to new concepts and makes ideas clearer and brighter to their young minds. This is

This guest post was written by Atticus from www.atticusparker.com/education I was chuffed earlier this month when Joel asked me to write guest post for his edublog SYWTT. I was however also nervous. Joel has created an enviable web presence with SYWTT through an obvious passion for teaching, hard work and obvious dedication. I didn’t want to let him down. The topic he suggested was 'How To Make This Year The Best of Your Career'. Wow, I thought. A topic like that calls for an action plan. A list. So I have resorted to an old favourite of blog readers - the list article. Many blog articles today feature a list. Do Lists. 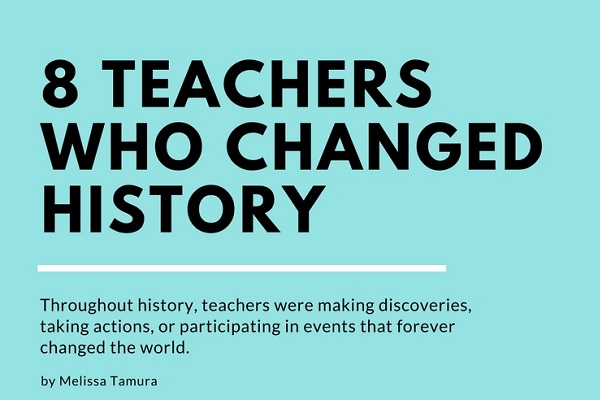 Throughout history, teachers were making discoveries, taking actions, or participating in events that forever changed the world. Today we'll look briefly at 8 teachers who changed history. Pythagoras was a mathematician, philosopher, and teacher whoâ€™s theories are still taught in schools. Heâ€™s best known for the Pythagorean Theorem that relates to right triangles, however, he also determined the relationship of math to music and the movement of stars and planets. Later in his life, Pythagoras was a teacher in India and founded a Croatian institute where he taught philosophy. He also founded the Pythagorean Brotherhood, a secret society devoted to the study of mathematics. Known as the person who established the theory of gravity, Sir Isaac Newton was also a

I have been asked to pass along a request. Unfortunately, I had a pep rally this morning and a football game this evening. I'm hosting the next EduCarnival at my blog (http://imadreamerteacher.blogspot.com/), and there aren't a ton of submissions.  Since you have a widely read blog, I was wondering if you could post a short thing about how people could still submit today?  It's too late to do it through the form, but they could email me links directly at imadreamerteacher@gmail.com. EDIT: It's now too late to submit...but check out the EduCarnival V2 Issue 11 anyway. 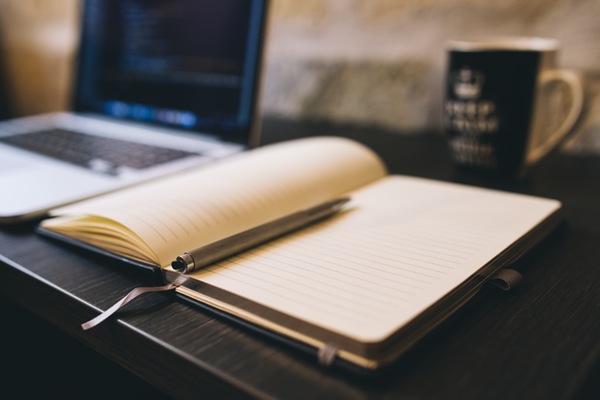 In this article,Â Karen SchweitzerÂ digs into some tools that blogging educators can use. She initially listed 15 in 2009, but 6 of those tools are no longer around. So now, enjoy 9 Free Tools For Better Blogging. Teachers and other education professionals who are interested in starting their own blog or integrating blogging into a classroom can find many online resources to improve their blogging experience. Many of these resources are free and easy to implement on a variety of platforms. Here are 15 no-cost tools to explore today: Edmodo - This free microblogging platform was created for students and teachers who want to be able to blog and share files through a private connection. Edmodo works a lot like Twitter--it allows threaded 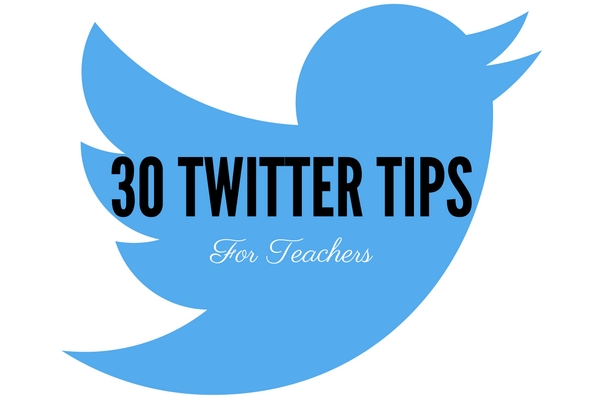 There's no question that Twitter is a wonderful resource for building your personal learning network. If you've never used Twitter before, have no fear. Karen Schweitzer is here to get you up and running in no time with 30 Twitter Tips for Teachers 30 Twitter Tips for Teachers Twitter can be a great resourceâ€“if you know how to use it. Here are 30 tips for teachers who want to learn how to use Twitter to network, teach, and share information: Determine your purpose Before spending any amount of time on Twitter, you should decide what you want to get out of it. Do you want to meet people who share your interests? Do you want to promote something? Do you want to update

This is an article in the Total Teacher Transformation series. Click here for a complete table of contents. One of the biggest difficulties that many teachers face is grasping the reality that treating students equally is often not even remotely fair. In fact, fairness in most circumstances necessitates inequality. One hallmark of a great teacher is that she is fair in her dealings with her students. He has different expectations for every student, but they are all equally achievable. Students with disabilities are one example that immediately comes to mind. We have to provide accommodations for their education. That doesn't mean we are treating them unfairly, simply that we are adjusting their education to make it more conducive to learning and appropriate

This is an article in the Total Teacher Transformation series. Click here for a complete table of contents. Let's play a game I want you to think about your classes right now. Think about the four biggest trouble-makers on your roll sheet. Now imagine, what it would be like if they all got sent to another school. You wake up tomorrow and those four kids are gone. What a great day! But you know what? With them gone, four more kids will step up and strart ruining your life. There is no end to the number of children who will misbehave if given the chance! Even if you only have one kid, they will still act up when given the

This post has absolutely nothing to do with teaching or education. It's totally about blogging. More specifically, WordPress. If you have not yet discovered the wonders of WordPress, I recommend checking it out sometime. With that disclaimer out of the way, I'll start out by listing the hacks that I have done, explaining why I did them, and then explaining how I went about adding them. Here goes: Added a featured article Put Featured & Latest images on home page only Thumbnails of all images in main and archive pages Moved most ads to search visitors only Added social media links to individual posts and searches Retweet button Reader submitted links page Added links to the footer and

I was supposed to have my Pre-UIL concert tonight, but we were informed yesterday afternoon that the 7th Graders would be having pre-registration that night instead and they need to use the cafetorium, and gym. Of course! By the time I left school at 5:45 this afternoon, parents were already showing up and trying to go into the band hall. Evidently they had meetings scheduled in there tonight also. Lemme tell you, I can't wait to get to the band hall tomorrow morning and figure out what they've done with my chairs and stands that I had set up for our 7am rehearsal! So in my last article, I mentioned that I require pass-offs and also that I cut students.

Well, I'm sitting here in a motel room in San Antonio. I am trading some of my time with a band director friend. I came here to teach trumpet and horn sectionals yesterday since I'm on spring break this week and he had it last week. In turn, he's going to come in next week and clinic my band. Basically what that means is that he's going to rehearse them for two hours and tell them stuff they can do to make it better. It also gives me a chance to step back and listen more closely. When I'm conducting and everything, I hear things, but not everything. This is why I record my band regularly. As an aside, if you 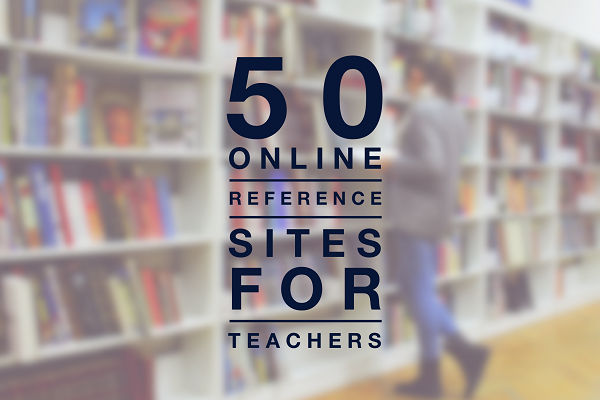