Skip to content
You are here
Home > Posts tagged "Myspace"

Here are some quick things that you can do with now that will help you fall further behind in your workload. MySpace Facebook Check your email Edit your blog design Check your blog stats Catch up on RSS Watch TV Watch a movie Take a nap Drive around aimlessly Daydream Window shop Listen to music Take a walk Go to the park Go out to eat with friends Spend your lunch break talking Call a friend Call your mom Read a fiction book Read a magazine Fly a kite Sort your clothes Watch a baseball game Play a video game Surf the internet Read blogs Write in your blog Write an email Text Chat Comment Blog Sign up

Think back 5 years. March 2004. It feels like an eternity ago! For me, that was when I really hit the wall. That was when my head director told me that my contract would not be renewed. I resigned in lieu of nonrenewal. I spent the remainder of the semester learning like crazy. In fact, that is the experience that eventually formed the inspiration to begin this blog (read more here). But that's really not the point of this email, the thought just struck me and I realized how quickly time passes and how much I've grown since then. 5 years ago, there was no MySpace (until August 2003), no Twitter, no Facebook. Nada. Blogs were beginning to take off

Calebteaches got me thinking about this today. How old are you? Do you have a girlfriend? Do you have a MySpace? I love working with middle school kids. When I was teaching 6th grade, I got a lot of these weird questions. Now that I'm working with 7th & 8th graders, I get less of them, but the rumors become more elaborate. A couple of weeks ago, one of my 7th graders asked me if I was going out with a band director at another school in our district. I told her no. But as I thought about it, I realized this is probably the best rumor that I've ever heard floating around about me. Much better than the typical

Today is my 30th birthday. I have summer band this morning, and then not much else planned the rest of the day. I'll probably end up writing a more substantial blog article about this later on. On that note, I have been out of touch with the blogging world lately. I guess it has a lot to do with the fact that I have become quite busy in the "real world" and blogging takes a back seat to all of that. This has really been the case since April and many of you have probably noticed quite a downswing in the number of articles I have written. I also fall behind in reading. When I first started blogging, it served

If you use Twitter, add me. I have been quickly glancing over blog posts about it lately, but never paid much attention. I see that more and more bloggers seem to be doing it. As I look at it, it seems much like Facebook and MySpace's status updates, so I'll go for it and see what happens. Some questions I have for my readers: Do you use Twitter? What do you do with it? Do you use it in the classroom? How?

This blog has brought some exciting and unexpected things into my life. In this article, I'll discuss some of the biggest surprises that have come about as a result of this. A brief background It was about a year ago that I first began to really get into blogging. I knew of blogs and actually had a few on livejournal and myspace for a few years. I was vaguely aware of RSS back in 2002 when it first came on the scene and began to gain some popularity. I just had never really gotten into the whole blogging thing. I began reading blogs some and started learning. I was inspired. But I still never ventured into the "edublogosphere." In February,

Last week, Michelle wrote that she learned that one of her colleagues recently passed away. She writes a popular blog on blogging and was wondering if she should take some time away or just how to handle her desires to grow as a writer, generate income with the blog, and also just get a chance to deal with the emotional heaviness of the situation. Last November, I went to the first funeral of a former student of mine. She was a high school tuba player in the two years that I knew her. She graduated in 2004. She lived down the street from me. She washed my car for a quarter once. We traded movies during the summer, and 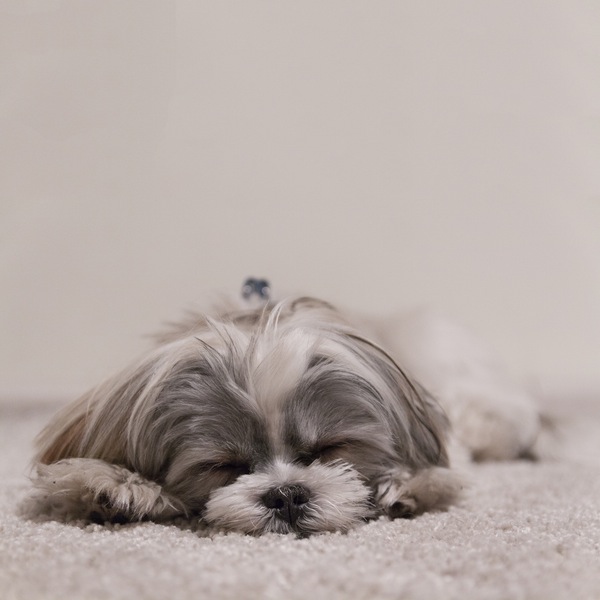 "I'm bored" No success will come from squandering time. Time is too precious to waste. The summer months and holiday weekend that we are afforded in the education business should not become an excuse to catch up on all the latest greatest movies and pack away the bon bons. Instead, these times seem to be best spent by analyzing where things stand with your current teaching position. What has worked so far this year? What will work better if I start doing it after the break? If it's summer, how can I start out the school year more prepared than I did last year? So what will I be doing over spring break?Another good thing to do is catch up on house