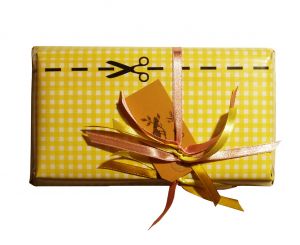 Today is the first day of school in Texas. Even though the school year starts later, the football season doesn’t. I’m sure some of the kids have already begun to burn out because of so much practicing for the last four weeks or so. But the high school band has a football game to play at next Friday, so we have a lot of work yet to do. Fortunately, it has been a terribly mild summer in South Texas, so it could have been much worse.

John shows that I’m not the only educator out there who places a high value on personal productivity. Check out his list.

A different John shows the value of custodians. We had a speaker this Monday who made the point that they are not just sitting in some room WAITNG to be called to clean up an accident somewhere in the building. Sometimes we overlook them.

Michelle has some tips for success, gangster style.

Finally, Louisiana Educator has finished her second week of school and is beginning to have doubts about the teaching career. Go encourage her.