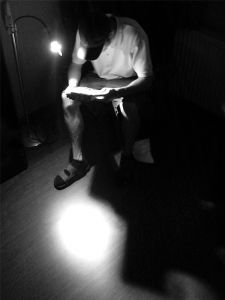 Over the last decade, I have read a handful of great books that forced me to think and consider a lot of things about the way I was living. I’ve mentioned some of these books before on the blog, but this week I read another one of those kinds of books and thought I would share more with my readers about some of these amazing books.

So have you read any of these books? What are your thoughts? What other books would you recommend for me or other readers?

6 thoughts on “10 Books That Rocked My World”