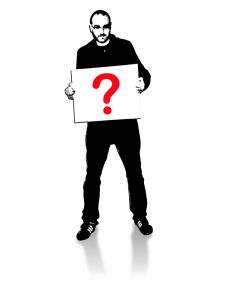 This school year is turning out to be pretty crazy in a lot of ways. I’m now in my ninth year of teaching and am working firsthand with a third year teacher on a regular basis teaching 6th grade beginner band. I also have the opportunity to work alongside a first year strings teacher, a second year choir teacher, and also in the same district as a first year band director. So my hands have been pretty full trying to fill the role of mentor in some ways with these folks.

In addition, my efforts at running have slowed down substantially as I got a stress fracture on my foot in July, continued trying to run despite the pain (and reduced pace) for about the next two months. Then finally about four weeks ago I gave in and took some time off. As soon as marching seasons ends I’ll be on my feet much less and be able to really recover much more effectively. Oh yeah, and also marching rehearsals and some evening dinner/mentoring time keeps me working pretty long hours these days. So the blog has fallen along the wayside some. But on a side note, it allows me to start seeing things again from a rookie teacher perspective again. Expect some good stuff in the upcoming months!

Tomorrow, I’ll post some real quick one-liner pieces of advice that might be useful to a new teacher. But today, I want to mention that the Education Buzz Carnival’s Sixth edition is out. Check it out!