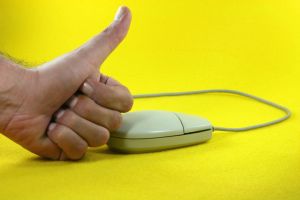 As we come to the conclusion of Reader Appreciation Month, I want to summarize some of the things that we have learned. Today, I’ll focus on the incredible depth of blogs that readers have told me they read. So here are the 47 blogs that my readers are reading.

8 Comments on 47 Blogs That My Readers Are Reading