As I have written before, I was terrible at classroom management. My first two years were miserable. I hated teaching. Then it happened. I absolutely believe that I would be the same teacher today that I was then if it had not happened! You see, I wasn’t fired but in a moment I lost my first teaching job. 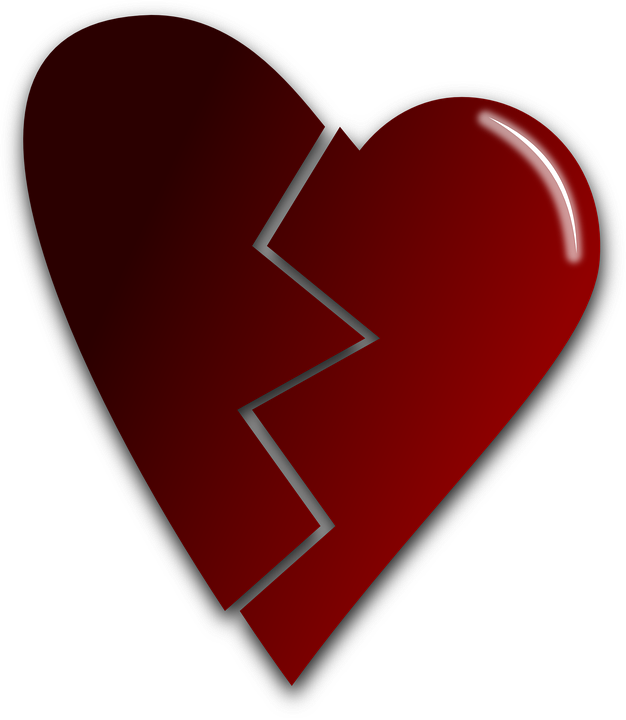 We had a friend of mine come in to work with the high school band and the two junior high bands. He is a retired band director and is an outstanding clinician.

He came and worked with all three bands. My band (the second junior high band) was bad. I knew that. I had kids who would talk back to me and just wouldnâ€™t participate and everything else. I figured it was because of the city I lived in. It wasnâ€™t as affluent as the school where I student taught, or any of the other schools I had taught private lessons in when I was in college. It was more rural. So I blamed the kids.

After my class, he pulled me into my office and basically ripped me a new one. He asked what in the world I was doing. He asked me if any of our mutual friends would be proud of the work I was doing there. He told me he was disappointed.

Later that week, the high school director said that the clinician had recommended that they not renew my contract. He told me that the next school board meeting was when they would vote to approve contract extensions and they werenâ€™t going to vote to extend mine.

After all of the work that I had put into rebuilding the program and the morale of the students at the high school and elementary, I was going to have to find a new job. And what stung the most to me was that it was a friend who had made the recommendation. What if I had never invited him to come over? What if I had only told him to work with the high school and the top group at the junior high? Why did I have to do that to myself anyway?

I had a choice. I could finish out the year sour and bitter over the whole issue, or I could learn from the experience. I made a choice. I got on the phone almost every day from then on and was calling up other teachers. I visited other teachers in my class. My new mission in life was to find out how to not lose my next job.

I turned in my resignation (so I could check the box that says I have never been nonrenewed) the day before the board meeting. Spring break was the following week. I sacrificed my spring break and spent four days in classrooms in other band programs. I asked the directors tons of questions. How do you do this? How do you do that? For a list of some of those questions (and soem of the answers I got), go read Questions That Will Save Your Career.

I came back from spring break a new man. The kids didnâ€™t know what hit me. I became a benevolent dictator. I was in charge of the classroom (instead of letting the kids take over as I had previously done). I explained the new rules on Monday. By Tuesday, I was dishing out detentions left and right. it took a lot of work, but I finally started to see the ship turn.

How I did it

I already told you about the questions I asked. I also changed my entire frame of mind. I didnâ€™t formally announce it to the students until the last two or three weeks of the year. But a lot of them knew because I had told a few parents and rumors started spreading. What I noticed was that I wasnâ€™t all that concerned any more. If the kids dropped out of band because I was making them follow rules, well maybe they didnâ€™t need to stay in the program after all. I was not being mean, but I was being strict. I basically used the remainder of the year as a classroom management lab session for myself.

And it worked. The spring concert in May was the best concert I had in the district the entire time I was there.

The change in mindset was exemplified to me one day when I was at the high school. The restroom next to the band hall had been a student restroom, but was recently had a lock added and was converted to a faculty restroom because of some concerns they had with student usage. I honestly donâ€™t know why.

One of the students came up to me and asked if she could use it. I told her, â€œwell itâ€™s a faculty restroom and youâ€™re not supposed to, but what are they going to do, fire me?â€ I said it with a laugh, and she got sad, but itâ€™s true. Sometimes administrators like to major in minors and focus on minutiae rather than the really important things. Before I resigned, I wouldnâ€™t have let her go. Iâ€™m a rule-follower generally.

I took things less seriously. I enjoyed spending time with the kids while I was still there. I continued talking with friends and asking more classroom management questions. I have come full circle now and have almost become a classroom management evangelist. Why? Because I know firsthand both sides of the coin. On one side, you have a room full of clowns trying to take advantage of everyone. On the other side, you have the same group of kids behaving well because they know there are consequences to their actions.

Great story, but I just got fired! Now what?

One of my new blogging friends, Keri, has recently lost her job. So what practical advice can I offer her (or you if you fall in the same category)?

11 Comments on The Honeymoon Is Over: What Killed My First Teaching Job And 7 Tips For Getting Your Next Job