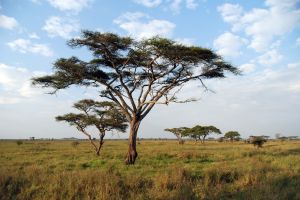 I will begin setting up and writing in a Music Education blog soon. The idea was to include Music Education content on this blog, but I think that might alienate a handful of the readers and that is the last thing I want to do. So when it gets up and running, I will link to there from here and link from here to there. It’s exciting! When that happens, the posting frequency over here may dip a little bit, but I will continue to add great content regularly.

I have noticed a change in my posting habits lately as well. It seems that I have begun to find myself on a mission to create more edubloggers. I love what this blog has done for me, I love the thought that other people are actually learning something from my miserable first couple of years of teaching, and I love the idea that writing this stuff has helped me cope with amazing circumstances that were thrown at me this year. I want to share that with others.
I’d like to hear your feedback on these two subjects. I want to continue posting classroom management and teaching ideas and all (and I assuredly will), but I want to hear your thoughts about:

Finally, I have been considering switching to actually using my real name on my blog. I know that some bloggers do it and some don’t. Since edublogging is still rather new, what are the guidelines that districts, in your experience have established as far as it all goes? I’m not worried about offending anyone with the content of the site or anything. I’d love to hear reasonings from those who have chosen that path (Matthew Tabor, John Pearson, Joanne Jacobs, etc.) as well as from those who have not chosen to do so.

Lots of questions. Let’s see what your thoughts are!