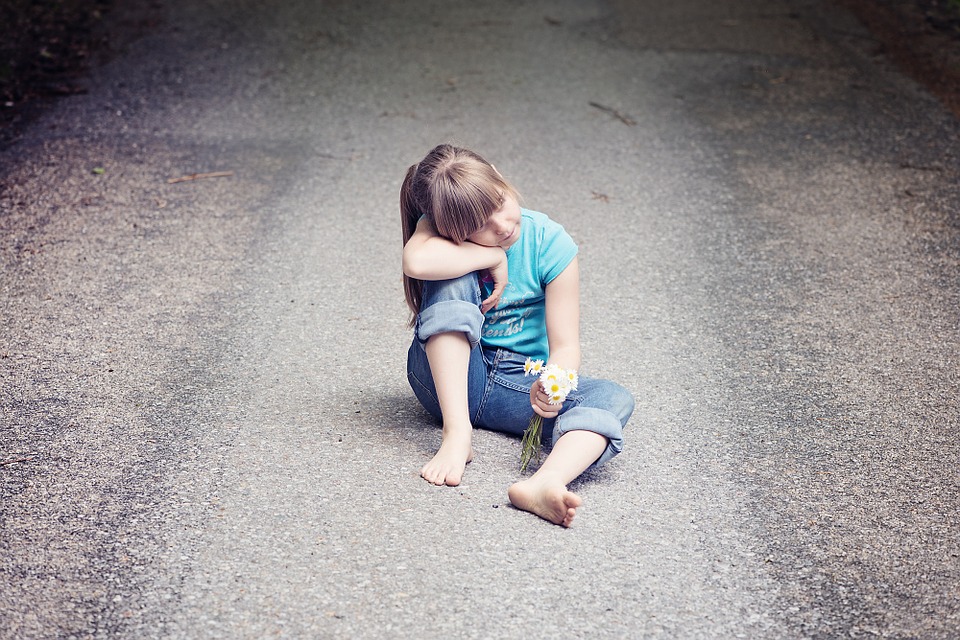 A reader recently emailed me and pointed me to a recent article on Time.com regarding No Child Left Behind. She wanted my take on the article, so here goes…

To begin with, I notice that the article is written by Claudia Wallis, a writer of incredible credentials. This is a great start. The article begins:

There was always something slightly insane about No Child Left Behind (NCLB), the ambitious education law often described as the Bush Administration’s signature domestic achievement.

I understand this view, but to me it comes across as sounding much like every single faculty meeting I have ever been in that discussed NCLB and its “ridiculous expectations for the students.” Every time I hear this, I laugh to myself. I understand that NCLB does not test the students — NCLB tests the teachers and administrators.

My experience tells me that many teachers and administrators mislead the students about how their personal performance on standardized tests will impact the students. Here is one such example.

I agree that NCLB is ill-conceived and I personally disagree with most any governmental attempt at regulating what should be regulated by free enterprise. On that note, the article continues:

Add to the mix the fact that much of the promised funding failed to materialize and many early critics insisted that No Child Left Behind was nothing more than a cynical plan to destroy American faith in public education and open the way to vouchers and school choice.

Ms. Wallis might lump me in what she calls the “blow-up-the-schools group,” but so be it. I have no problem with schools, but I am very much a supporter of the voucher concept where competition helps to improve schools across the board.

The article continues and discusses some of the behind-the-scenes goings on that happened within the Department of Education within the last few years. On that topic, the article actually does help to shed some light on some of the possible reasoning behind the the basis of the law and some of its inherent flaws.

Something that I have found to be true when I left the Dallas/Fort Worth area and moved to the Texas-Mexico border is addressed in the article’s concluding paragraph:

[M]uch of the achievement gap between rich and poor “is rooted in what occurs outside of formal schooling,” and therefore calls on policymakers to “rethink their assumptions” about what it will take to close that gap.

This was recently highlighted to me as I looked up the difference between a school being “Academically Unacceptable,” “Academically Acceptable,” “Recognized,” and “Exemplary” according to Texas’ accountability ratings system. All of these descriptions are stolen from the linked Wikipedia article.

When be Recognized, the criteria are 75 percent pass rate on TAKS and SDAA II (again, required for all students as well as each subgroup), 85 percent on Completion Rate, and 0.7 percent on Dropout Rate.

Exemplary is substantially harder. In order to receive an Exemplary rating, a school/district must meet all four of the following criteria:

As you can see, the change from Acceptable to Recognized is most drastic with the mathematics and science tests. Schools and districts are rated using the same criteria. A district can be acceptable and still have exemplary schools. It is also interesting to note that the TEA standards and the NCLB standards are not aligned, thus causing even further confusion.

In its current inception, the public school system in many states seems set to implode, but the law itself will stay on the books. I think it will be drastically changed by the end of next school year, but will stick around. Why? As one of my former principals astutely pointed out, who is the politician who wants to leave children behind?

8 thoughts on “No Child Left Behind Doomed To Fail?”