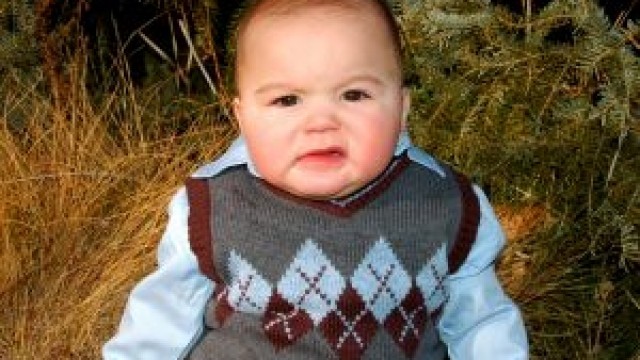 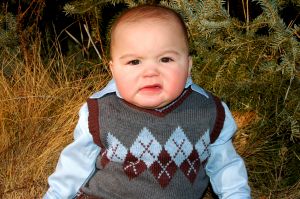 This may well be the first time I have written about my teaching life without really setting out a solution or providing much helpful information. Let me know what you think.

Last Friday, the other band director I work with had a mild stroke. He is recovering and is at home resting now. The doctors told him to not return to work for six weeks. As you might imagine, Christmas is a terrible time for band directors to be out like this.

I got to take his band on a Christmas Tour on Thursday, and my band today. We have to make arrangements with other band directors to come over from other campuses to cover the classes that are here and need to prepare for their Christmas concert next week.

Then one of the teachers had emailed me on Tuesday expressing that two of the students who would be on the trip on Thursday had been causing problems in her class, and that they are currently failing her class. I talked with them, and she emailed me and my principal explaining that they continued to cause problems on Wednesday.

I didn’t have time to leave to go talk to her because there are classes in the band hall every period of the day. The thing is, I have never had any problems with either of these students. In two years of teaching them, nothing. So after school, I had not gotten a response for further clarification from her, and my principal hadn’t responded. So after consulting with other elective teachers, I made the decision to let them go on the trip. I got an email from my principal around 5pm saying that I should go talk with the teacher in person. I finally had a free chance, so I went by her room as wasn’t surprised to find that she wasn’t there.

So I emailed her again to explain that their history of good behavior, and the fact that they passed all of their classes on the report card was the reason I was letting them go with us. I also talked with them both on Thursday, and told them that they both owe me. I told them that they need to have an immediate attitude shift, and that they need to get a B or higher in that class on the report card. We’ll see how it all pans out.

On a positive note, I took about an hour of video of the Christmas tour and took it over to my coworker’s house yesterday after we were all finished up at the school. I assume he watched it that night. So hopefully, he will feel better about not being there, knowing that things are coming together.

So this seems like a time to be under intense stress, but that doesn’t seem to be the case. I have a lot of responsibility thrust on me, but everything is coming in stride. It’s amazing what experience and intentional stress reduction will do for you!

4 thoughts on “One of THOSE Days”